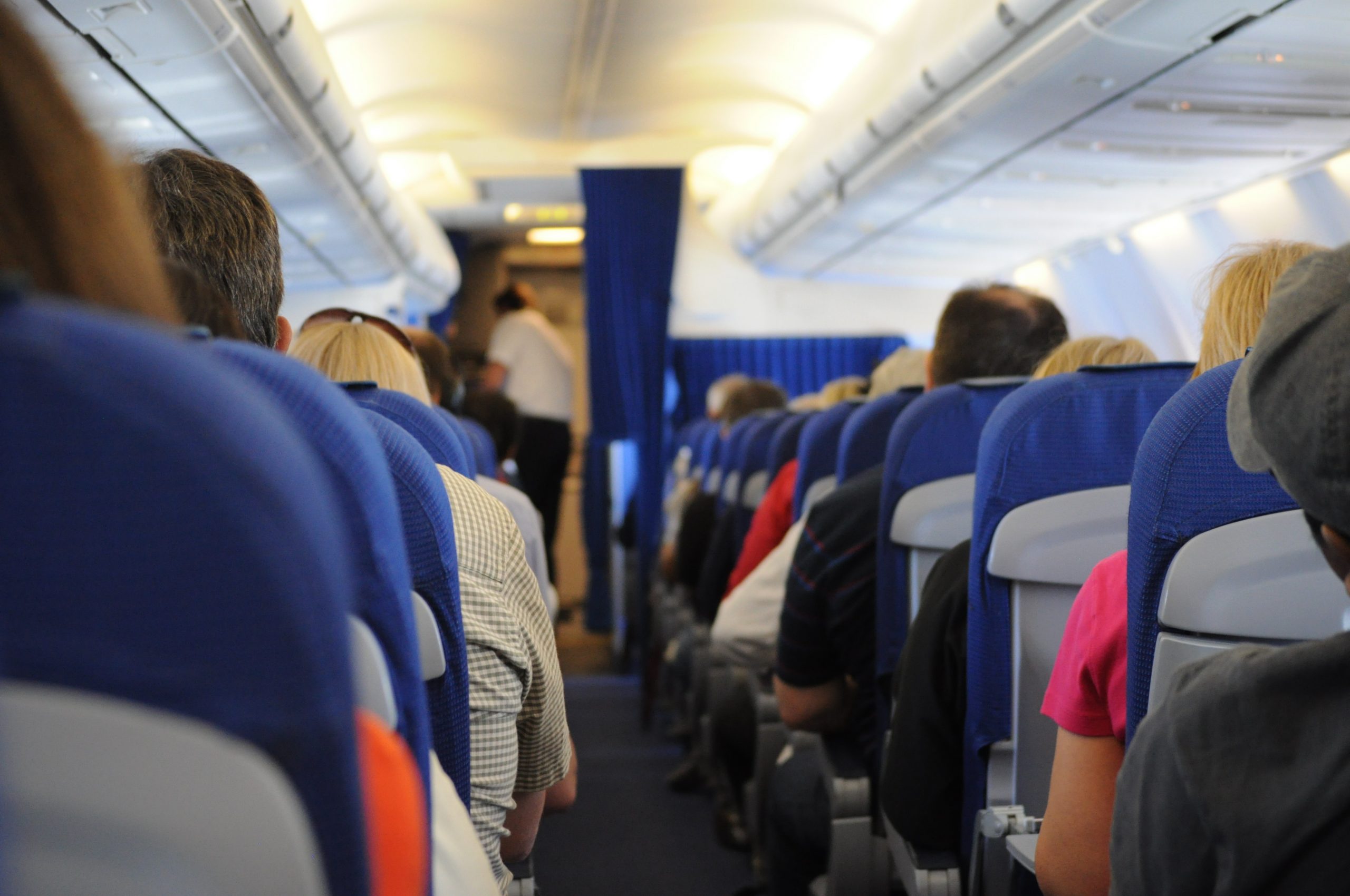 Home » Travel » Which airplane seat to chose for a toddler 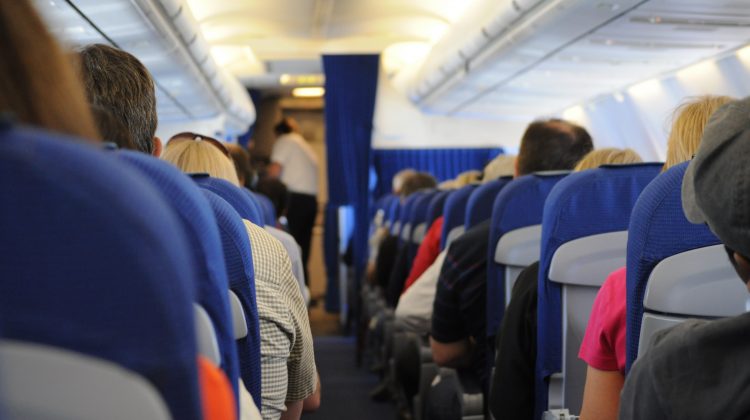 If you are not lucky enough to be able to fill an entire row, hence getting both an aisle and a window seat, which seat is best for your toddler when flying?

Many parents believe that a window seat is the best bet for a toddler – after all, there is plenty to see while taking off and landing. But many parents fail to realize that once you are at a cruising altitude, there will be very little for a curious toddler to see out the window.

Instead, choose an aisle seat as opposed to a window seat. A toddler on a flight will often want to see what is going on around him or her inside the airplane, and the view just isn’t that good from the window seat. An aisle seat will allow him or her the ability to “people watch” and see the comings and goings of people and flight attendants up and down the aisle.

With an aisle seat, a toddler will also have a better view of any in-flight movies, even if the headphones are not used.

And particularly with a potty training (or recently potty trained) toddler, you do not want to have to be asking a stranger to move so you can leave the window seat time and again, everytime nature calls. And as long as the flight attendants are not serving drinks or meals, easy access to the aisle is crucial for in-flight walks with an active toddler.