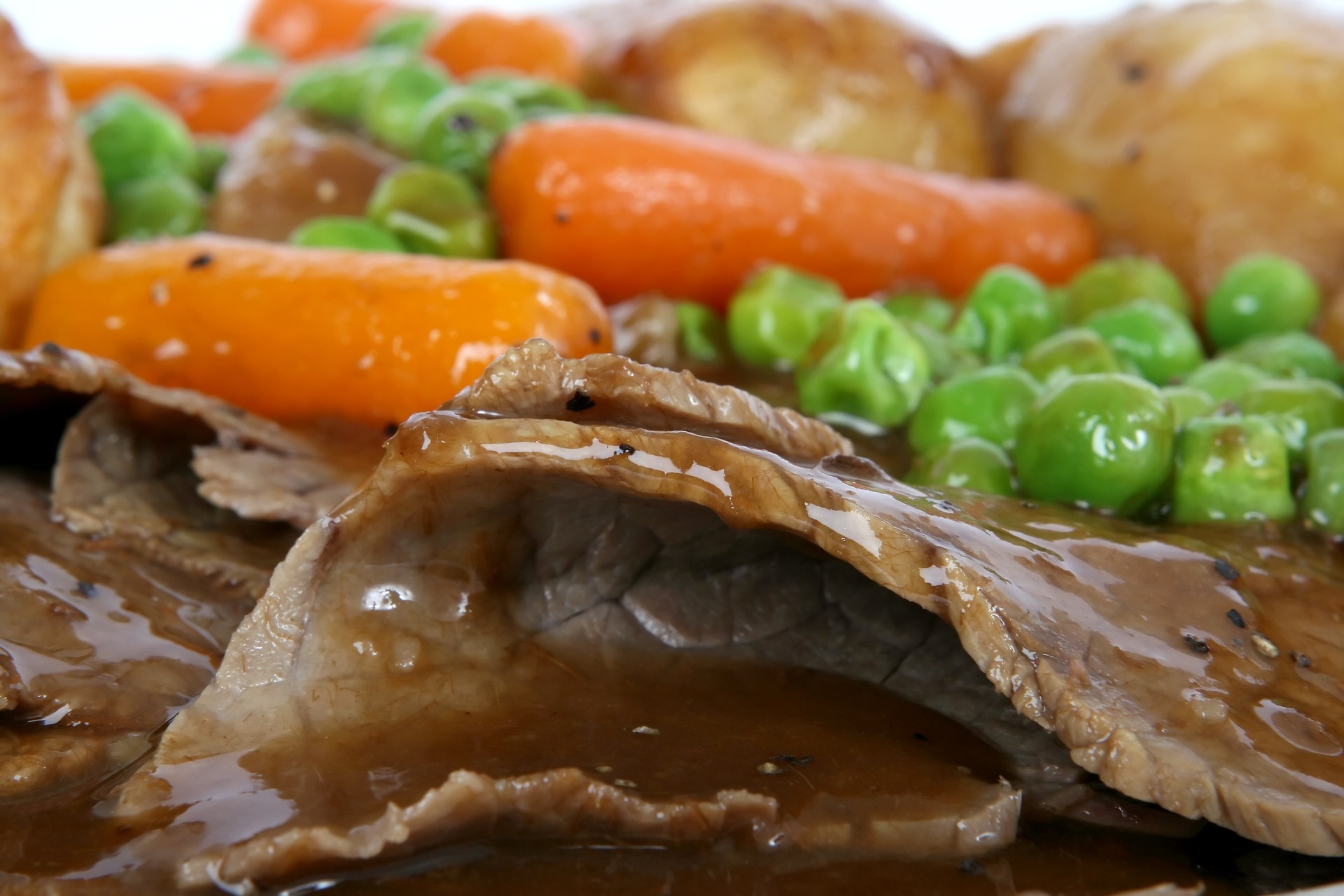 Home » Cooking » How much gravy do you need per person? 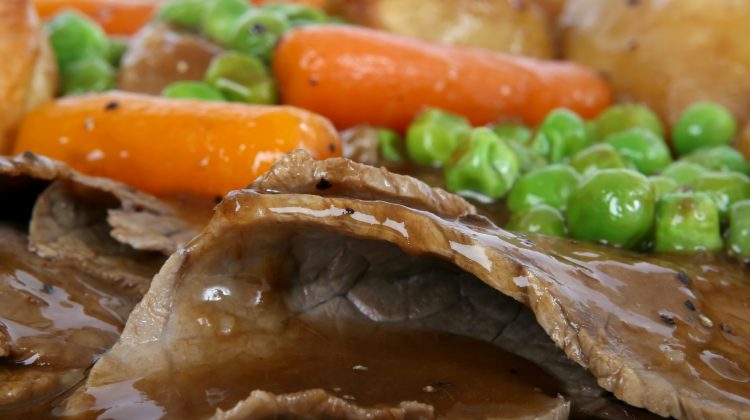 If you are hosting a holiday dinner, how much gravy do you actually need to make so that you don’t have to worry about running out mid-meal? It seems like usually, you end up with far too much gravy leftover at the end or not enough. So how much should you budget per person?

A safe assumption to work on for gravy is that you need about 1/3 of a cup of gravy per person.

If it seems like a lot, it really isn’t,  especially if you’re serving something like mashed potatoes or roast beef where people tend to use more gravy. And if the meal is around a holiday, people that might not normally eat gravy are more likely to use it.

You can put half the gravy on the table, and then refill as needed so you can keep it warm in the kitchen.

If you do end up with leftovers at the end of the night, you can freeze your leftover gravy and use it for a meal later down the road. This is also why I like to keep half the gravy back and replenish as necessary so that you can keep an eye on how much you’re using because you don’t want to be freezing gravy from a gravy dish that people have been pouring from.