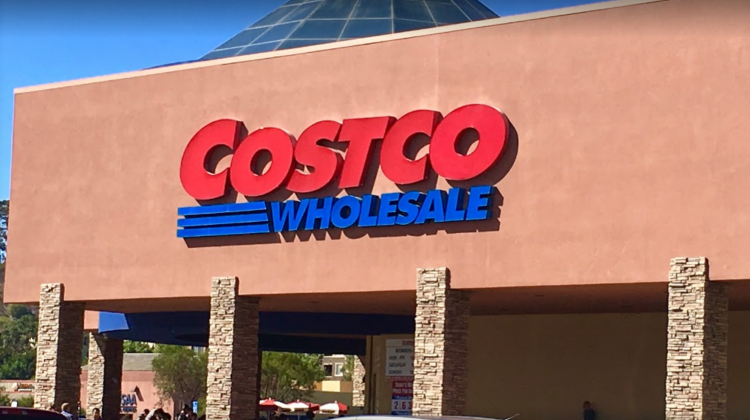 Yes, buying groceries in bulk can be a great money-saving idea. However, in reality, they can actually end up costing you and your budget more than if you hadn’t bought in bulk. And therein lies the hazard of buying your groceries in bulk.

If you aren’t careful, you can fall victim to the temptation to save money at all costs. Yes, that 24 can case of vegetable soup is a great deal. But what if after a year, only three cans have been eaten because most of the family isn’t a fan? It would have been cheaper to spend the money on three cans and full retail price than buy at the discounted rate at a case lot sale.

The problem is that we see a steal of a deal on something that is only available in a case lot, jumbo size, or in multiples, so we buy it. But we fail to determine how much we will use within a reasonable amount of time. Using the vegetable soup example, the last can would be used 8 years from now if your family ate them at the same rate! That is a long amount of time to have that money invested in that soup.

When you see a deal of something in bulk, take a moment to determine how long it would take your family to go through it. If it is more than 6 months to a year, especially for larger items, take a pass on it.