You are here: Home / Groceries / Being wary when purchasing new products 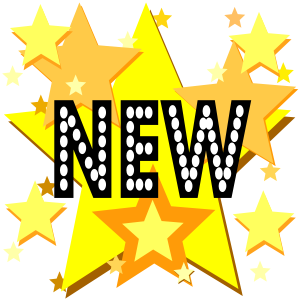 How many times have you seen a new product in a store, whether it is a new kind of soup, crackers or pasta sauce, only to get it home, take one bite and toss it in the garbage? Probably more times than we’d like to admit! And how often have you bought the items as a two for one or some other “deal”. Well, a deal isn’t a deal when you throw them out!

If you or your family tend to be picky, pledge not to buy any new products without a personal recommendation. This means if you see those new crackers in a appealing box, you don’t buy them unless someone you know has told you that they liked them too. This can be a recommendation from your best friend or even someone who regularly see posting on a message board, as long as it comes from someone whose opinion you trust. And only then should you buy that new item.

There are also cases where stores get paid through promotions

And as a bonus if you follow this, you will be much less likely to fall victim to those impulse buys. Why? Because new products are the ones often featured on end-caps or at eye level in the aisles. And they are also most likely to be the ones that tempt you with hot coupons too! You can also follow the rule of only buying new products with a coupon, which means you’d have to have both a recommendation AND a coupon before you try something new.