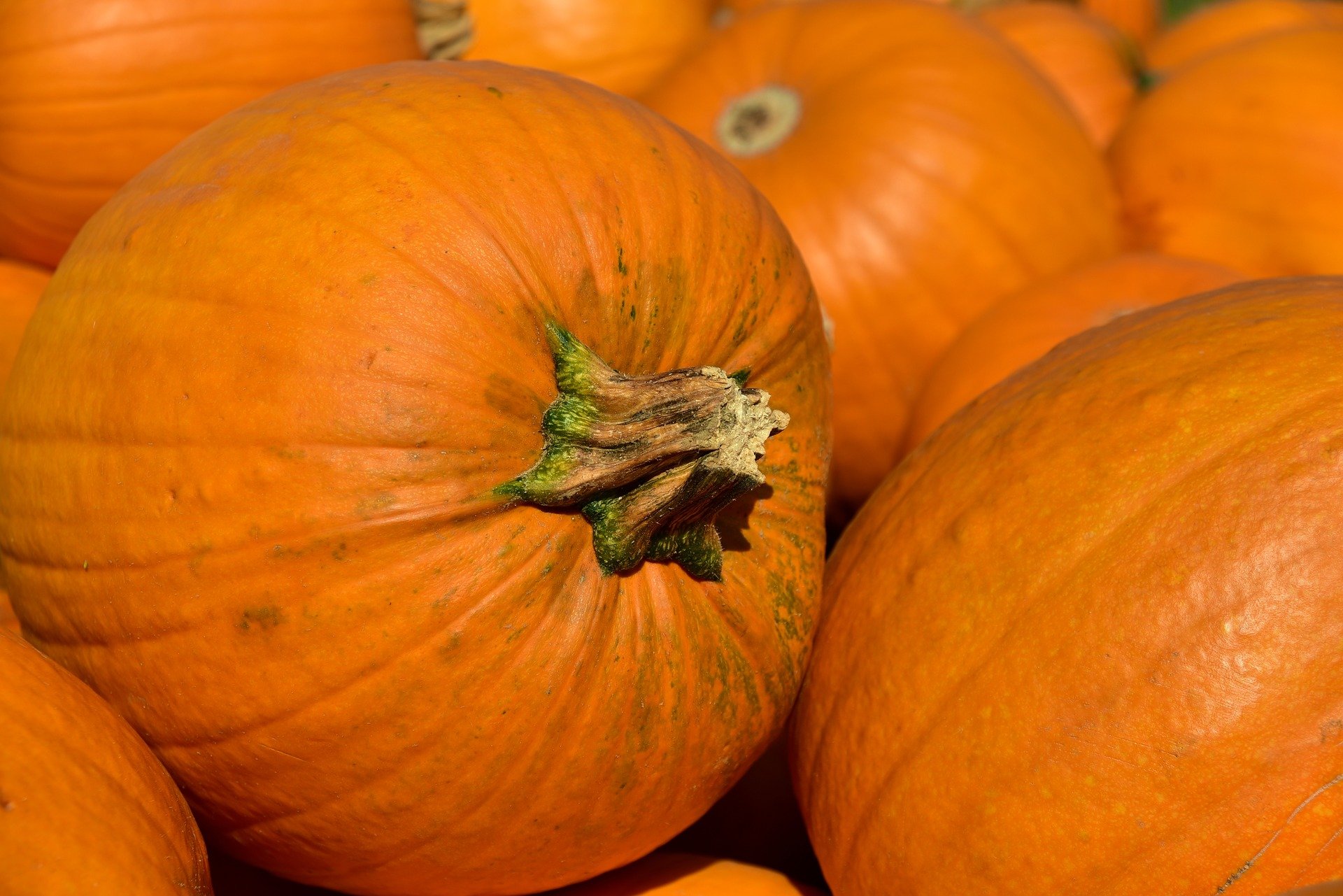 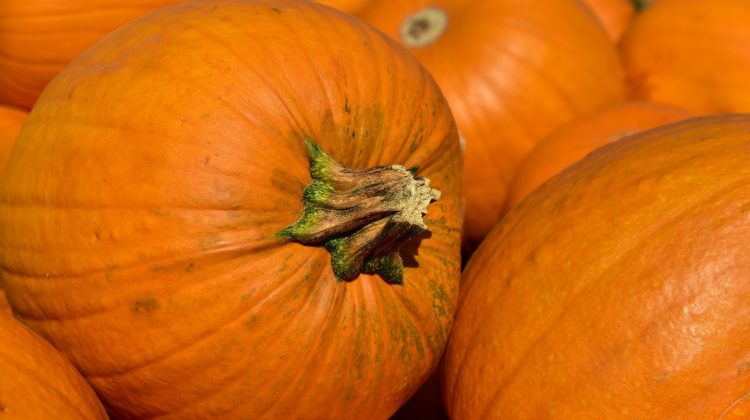 If you have been growing a garden this year, chances are high you grew pumpkins for either Hallowe’en or for fresh pumping for pies on thankfully Thanksgiving. But what if you end up having too much fresh pumpkin to use? Is pumpkin freezable?

The good news is that not only can you freeze pumpkin, it can last in the freezer for a year, meaning you could decide to make a pumpkin pie with pumpkin you grew in your garden in April if you’d like.

The steps are freezing pumpkin is pretty simple.  First wash the outside of the pumpkin, then peel the outside and cut it in half. Remove the seeds and strings from the induced and then cut the pumpkin into cubes. You may find it easier to cut the skin off the cubes rather than peeling it before you start cutting, it is up to you.

After the pumpkin is cut, either stream or boil the pumpkin until tender. The pumpkin will keep its flavor better if you steam it rather than boil, but it will take longer.

Once the pumpkin is tender, mash it, place in freezer containers and allow to cool. Once cool, freeze it for up to one year.

To use from frozen, you can either thaw in the refrigerator or thaw using a double boiler.