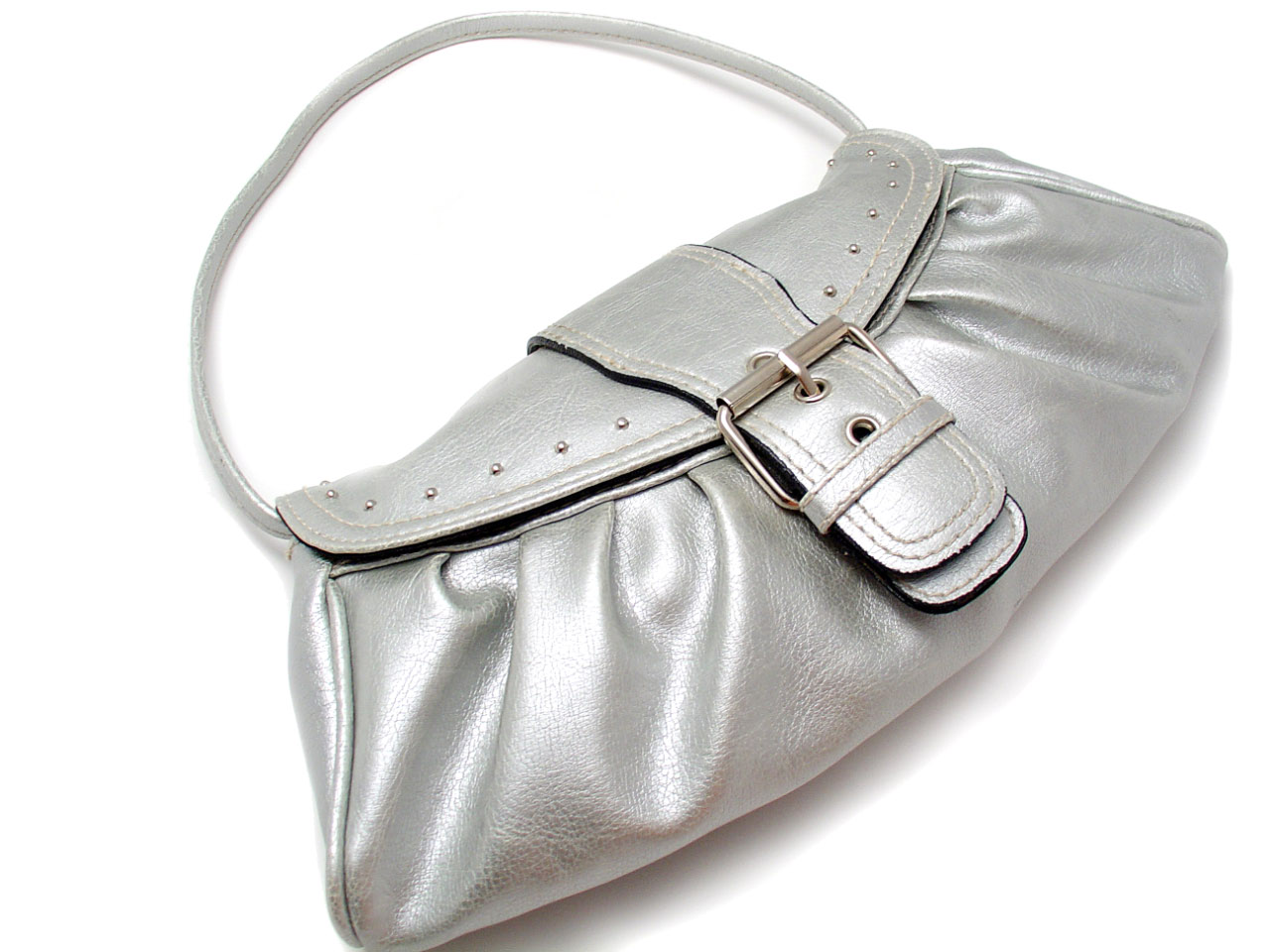 Home » Fashion » How to spot a counterfeit purse 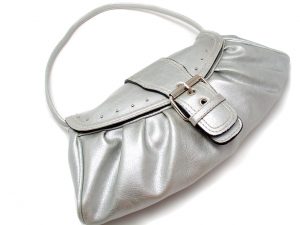 We have all seen street vendors selling off knock off purses – purses with the iconic “C” Coach logo handbags but with the “C” subtly changed to a G. Or as was made famous in the movie Serendipity, a Prada wallet with the brass Prada spelled Prado. But how can you spot a fake and not spend your hard-earned money on a purse that isn’t a great deal on an authentic purse but an overpriced ripoff? Here are some things to check.

Get to know the real deal
Head to your local department store and look at a real purse of the brand you want to buy. For example, look at the chunky hardware on an authentic Coach purse (buckles, metal clasps etc), fakes have hardware that is thinner and cheaper looking. Look inside and note things like the keyring holder inside most purses and a zip pocket. Some even have an interior logo that fakes won’t have.

Look at the logo
Is the logo slightly altered, like the Coach fakes having “G”? Is the logo spelled incorrectly? These are all ways that knockoffs will sometimes be slightly differentiated from the real thing, so they don’t run afoul of copyright infringement.

Look at interior labels
Are they sewn in? Are the labels leather like many purses? If they are fabric, are they sewn in or glued in? A legitimate designer purse will never have a label simply glued in.

Trust your gut
There was a second-hand store here that higher-end used designer fashions and that also sold new with tags Coach purses – and they looked pretty good, but something just felt odd about them I couldn’t quite place my finger on, so I decided against buying one I really liked – lo and behold, a few months later I read in the paper they were charged with selling known fake Coach purses (meaning the store bought them for resale, knowing they were fake, but selling them as authentic)

Be wary on eBay
You can find great designer purses on eBay that are real – but there are plenty of fakes. While eBay tries to remove the fakes, you don’t want to Buy It Now on one they simply haven’t caught yet. Read the seller’s feedback, especially for other designer purses sold… is the feedback good or do they have a lot of negatives? Is it a brand new seller or a longtime powerseller?

Do your research
If you know the purse style, Google it and find authentic versions – does anything look different? If it does, it’s a fake.

Can’t afford the non-fake real deal? Instead of thinking you have to get the latest trendy bag, look at other companies in your budget range with unique purses that suit your personality style. Maybe that $20 daisy flower power print purse is enough to make a statement because it is so you, and it isn’t the same kind of purse everyone else has. Don’t be one of the followers because you think you have to, be a leader!

Feeling crafty? Tomorrow we are going to showcase some do-it-yourself purses that are full of style without breaking the budget!