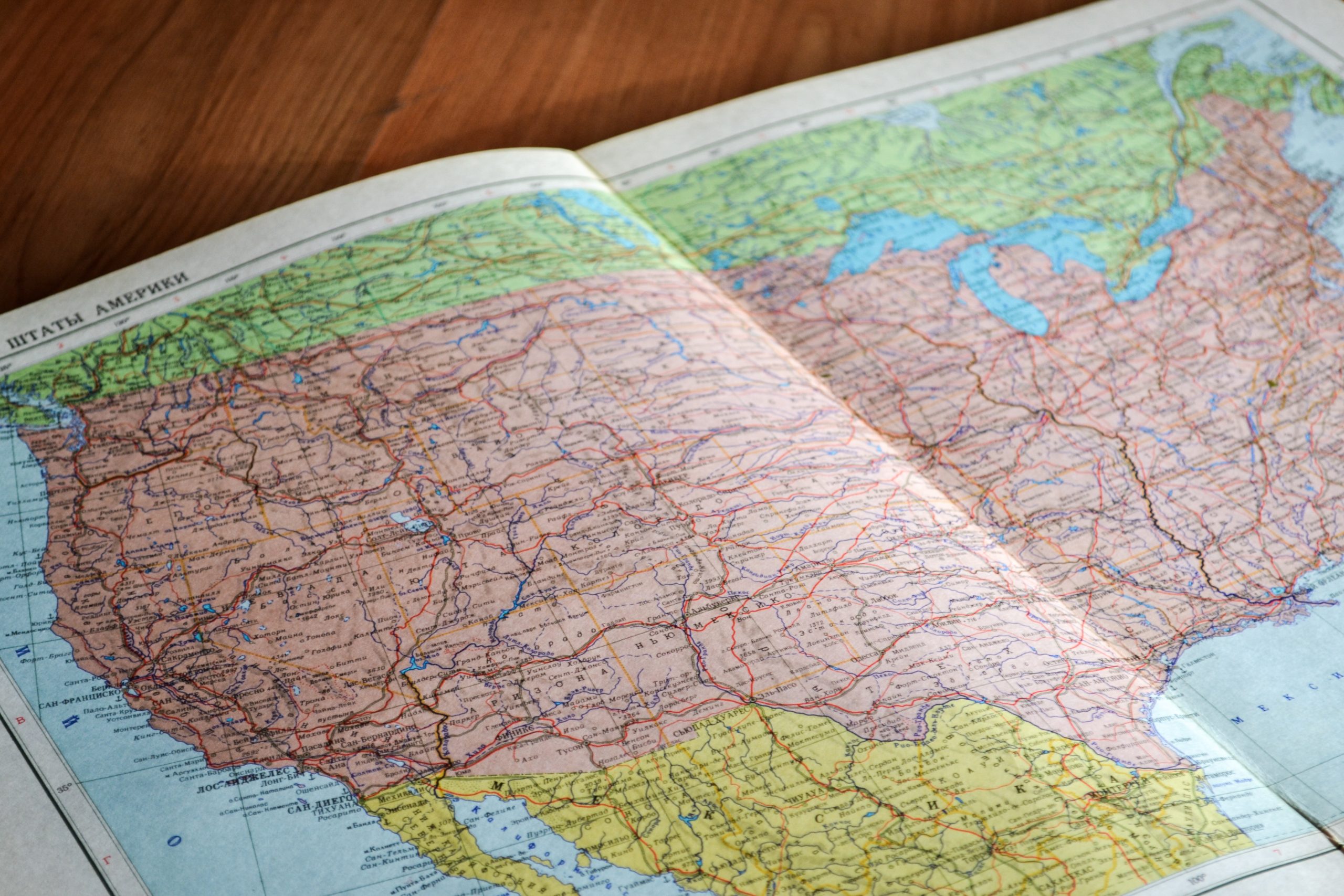 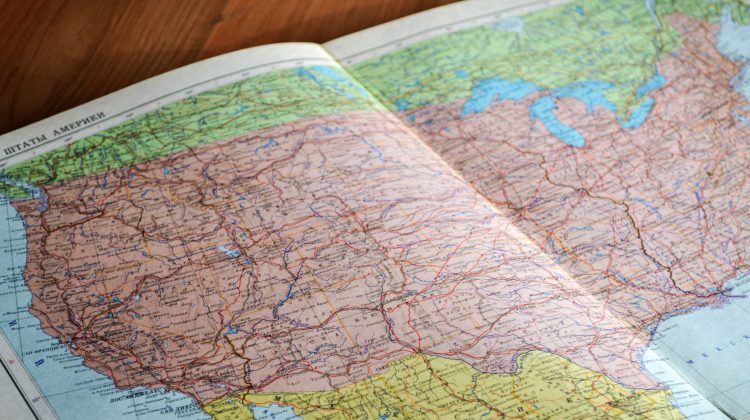 If you frequent coupon boards, you have probably discovered that the value of a coupon in last Sunday’s insert can vary depending on the person’s location. So your $1 off laundry detergent coupon might be $2 off for someone in the next state over or 50cents off for someone in another city. And this can be from an insert of the same week and one that looks identical except for the value is different. But why are the coupon values different?

More bang for the buck
Inserts in large cities will have a much higher circulation, so companies often save their best inserts for these cities since they reach so many more people than they insert in less populated places.

Competition
Larger cities have a lot more options for people doing their grocery shopping, and prices tend to be lower in stores because stores need to be competitive. And as such, often the store’s own brands tend to be dirt cheap when compared to brand name products, meaning the coupons must be worth more to convince people to buy their brand for the deals.

Regional differences
If a particular product is selling well in one area of the US but is failing in another area, companies might do a killer coupon deal in the poor-selling area in order to push the product and potentially increase its popularity.

Test products
Sometimes products are being test marketed in certain areas, so those coupons will be enticingly high in order to sell the product and get feedback on them. The coupons in the other inserts will be lower, often with a longer expiry date, in case the product is successful and availability increases.

Circulation
Sometimes different daily newspapers serving the same area will also have different coupon inserts, sometimes with additional coupons. Find out the circulation for each newspaper, typically the larger the circulation, the better the coupons.