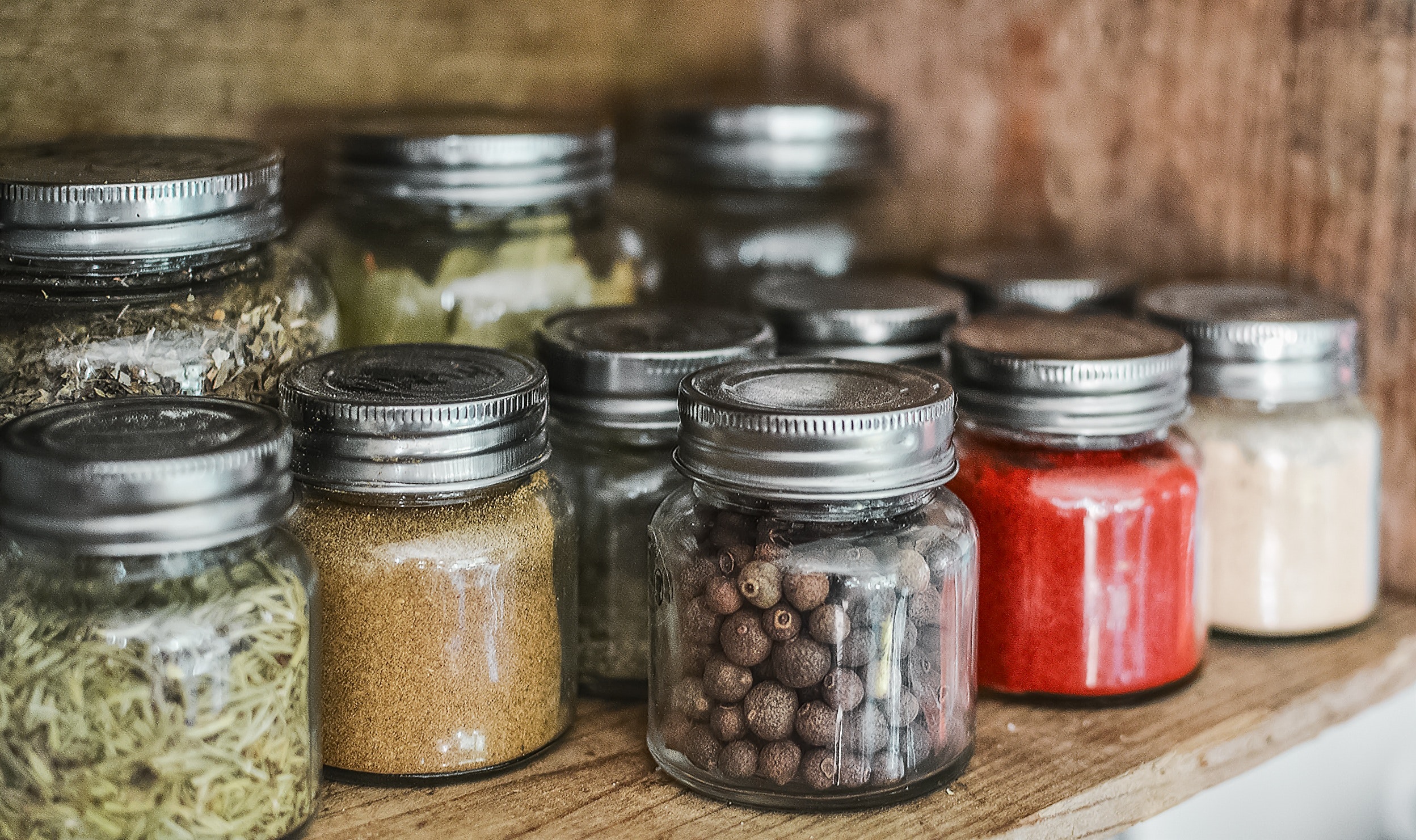 Home » Cooking » When should you throw out spices? 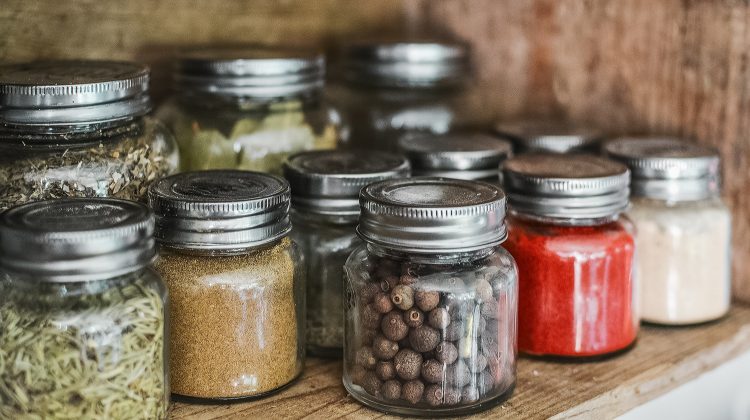 Professional chefs recommend that spices get thrown out and replaced every 6 months. But for a budget-conscious family, only using spices for six months just isn’t realistic, especially if you have a wide variety of different spices and seasoning Most people can’t afford to replace all their spices every 6 months, the real question is how long can you go before you need to throw them out.

A better rule of thumb is to consider the potency of the spices. When you go to use a spice, open the container and take a sniff.  Is it smells expected? Where has the spice scent I’ve been faded since the last time you used it?

If the soccer scent seems to have faded, you can just up the quantity of the spice you’re using, being careful that you don’t go too overboard.  So if the recipe calls for a 1/2 tsp, use a full 1 tsp instead.

You do want to be careful that the seasoning or spice hasn’t changed in the scent too dramatically, and instead of simply being a faded version of the original spice, something about it smells off.  When in doubt throw it out.

If you see a grocery store that has an excellent deal on spices, which they do a few times a year where they drop pricing so significantly it makes it worth replacing, then go through your spice cupboard and open each one and see if anything smells often needs replacing. Do try and do this that’s close to the start of the sale as possible because the most popular herbs and spices usually sell out of these grocery stores quite quickly because many people have the exact same idea.