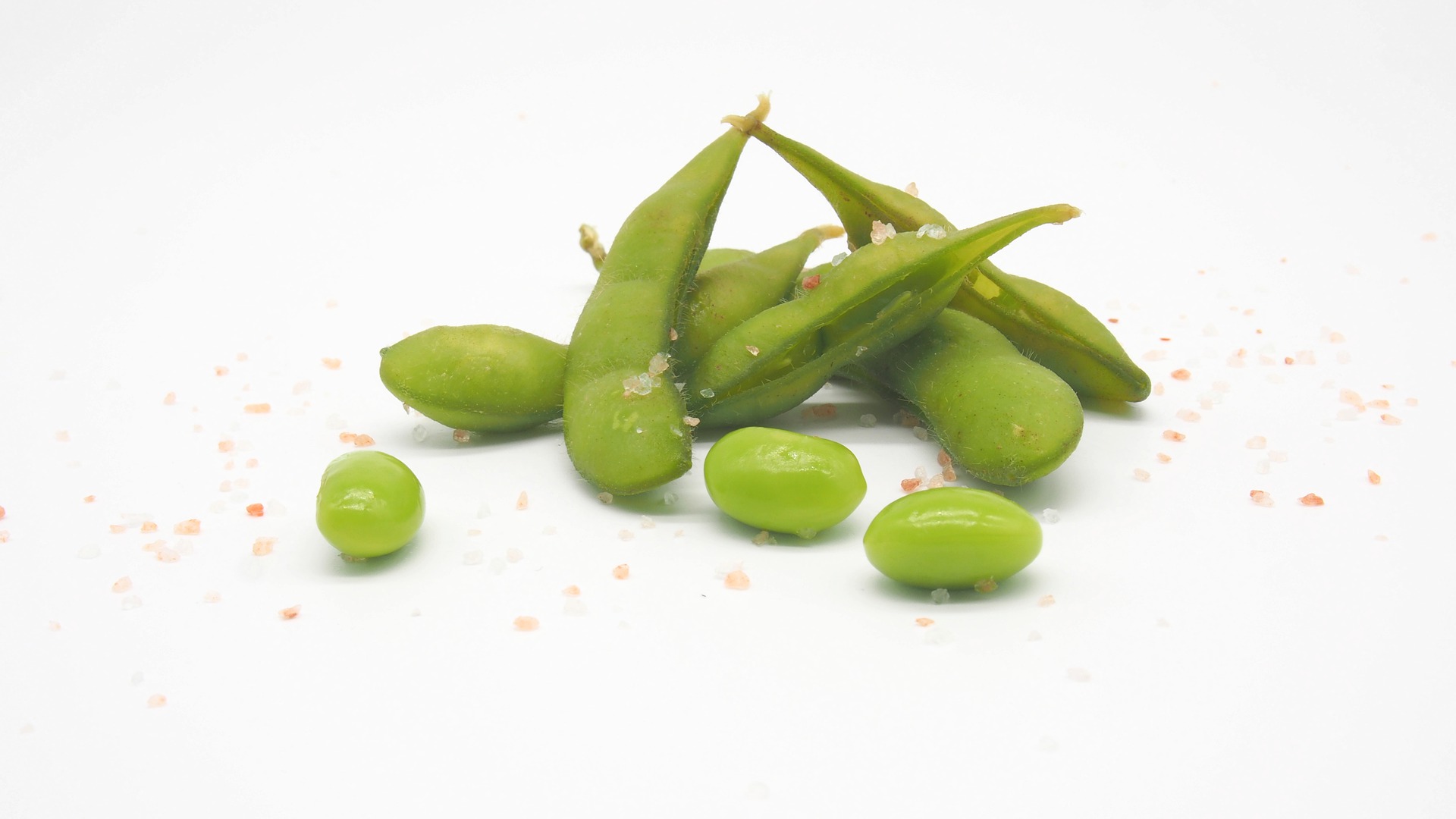 Home » Cooking » What is edamame? 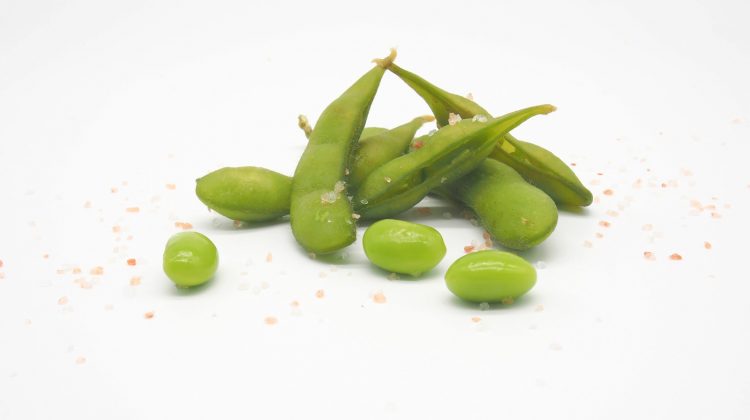 Edamame is gaining popularity in the past few years as a great appetizer dish, or as an ingredient in many types of Asian dishes. Edamame is actually the Japanese word for soybeans. But served as a dish, it is either in the pod or shelled, depending on how it is used.

Edamame as an appetizer – which is common in Japanese restaurants where sushi is served – and are steamed, tossed with large chunks of salt and served in the pod. It is often given to each table when ordering, similar to how bread is given in Italian restaurants to nibble on while waiting for the meals to arrive.

Edamame is found in the frozen vegetable section of your grocery store, and sometimes with the organic frozen food, if it is in a different section rather than intermingled with non-organic food. Cooking instructions will be given on the packaging.