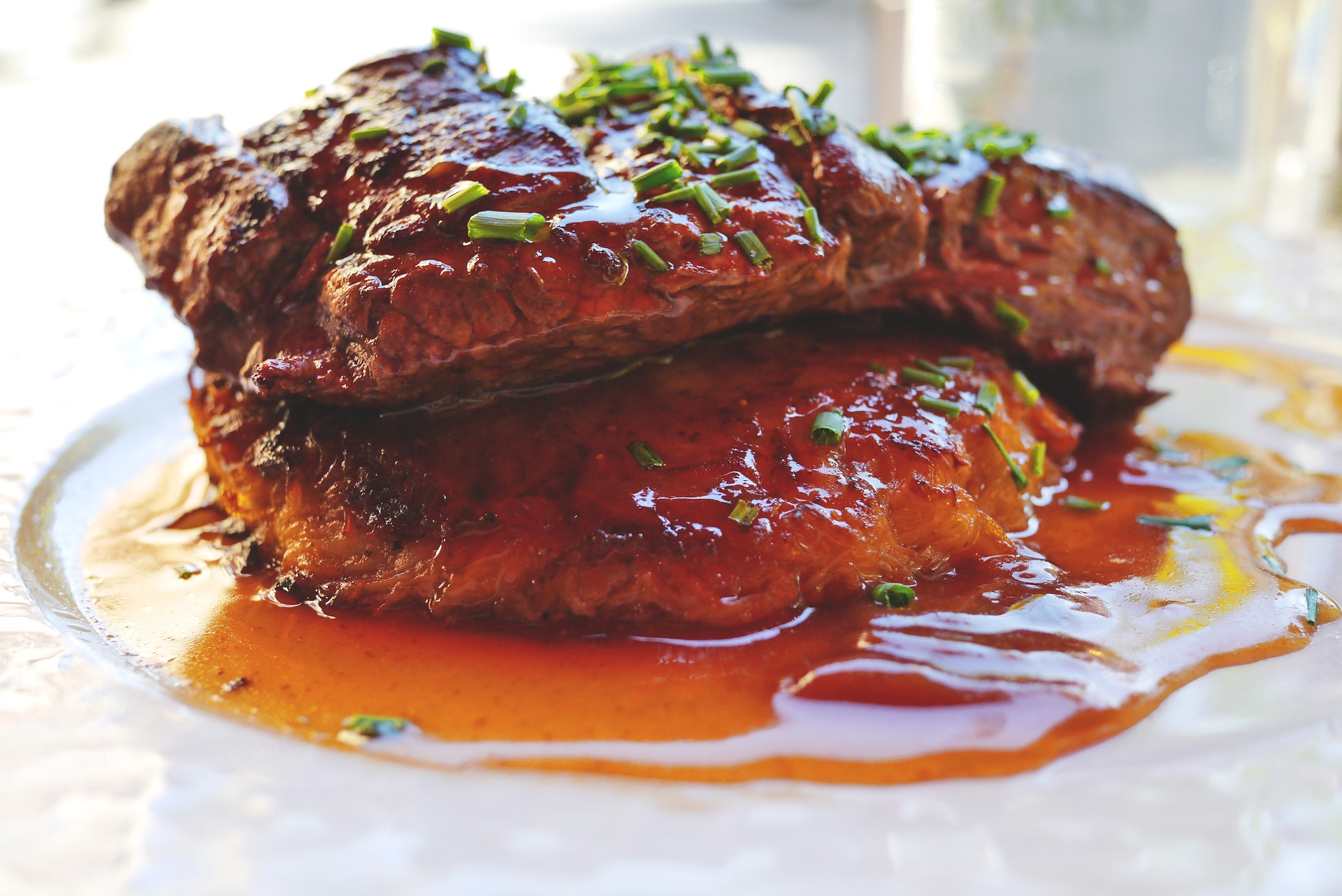 All of us have a few favorite marinades that we’d love to use whether it’s on beef, chicken or pork. What if you have leftover marinade? Can you reuse this marinade or do you need to discard it?

The unfortunate answer that is as soon as your marinade touches any raw meat, it can’t be reused. Once it touches the wrong meet the bacteria for the meat gets transferred into the marinade making it so you can’t use it another night.

If think I have made too much marinade, I will slowly add it to the chicken or beef or whatever it is I’m marinating, so that any leftover marinade hasn’t actually been touching the raw meat, so it can be saved in the fridge for a couple of days or even frozen. But it’s very important that the leftover marinade does not come in contact with the meat.

If your recipe calls to add the marinade back into the recipe, make sure it’s not an old recipe where this was a more accepted practice, but today we know that as being a potential source of food poisoning. Instead, if you are using the marinade at the end of the cooking process, after having marinated your meat, you’ll need to bring it up to a boil and boil for at least five minutes on the stove before you can reintroduce it to the dish.

For these types of recipes, instead, I just save a portion of the marinade that I need for the end of the cooking, so I don’t have the added step, and I don’t need to worry about any bacteria in the marinade