Home » Cooking » Can you freeze leftover gravy? Here’s how! 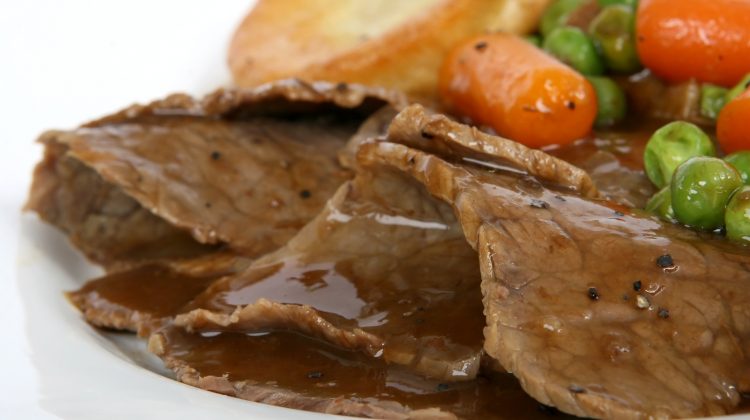 If you’ve cut the holiday meal and you’ve ended up with extra gravy that didn’t end up being needed, you can freeze like gravy easily to use it for a base for a meal later or to have some quick gravy when you are making mashed potatoes or roast beef sometime later.

Personally, I prefer to freeze gravy in an ice cube tray first, so that I can so I can choose just how much gravy I need for something. If it’s just for two people, you can quickly grab out two or three cubes of gravy to heat up, or if you’re having a few people over, you can grab all the frozen cubes if needed.

If I know I won’t be grabbing out one or two cubes at a time, and have the entire batch plant for some future event, after the ice cubes are frozen you can vacuum seal to remove all the air from the bag, to preserve the quality, and then usually you can freeze it for a little bit longer than the four months.

Because it is so easy to freeze gravy, next time you make gravy for a meal, you might want to make extra specifically so you can save some to keep in your freezer for later. Especially if you’ve done up a large meal, such as a large roast that has a lot of extra drippings, you can make a huge batch of gravy with the intention of freezing the majority of it for later meals.